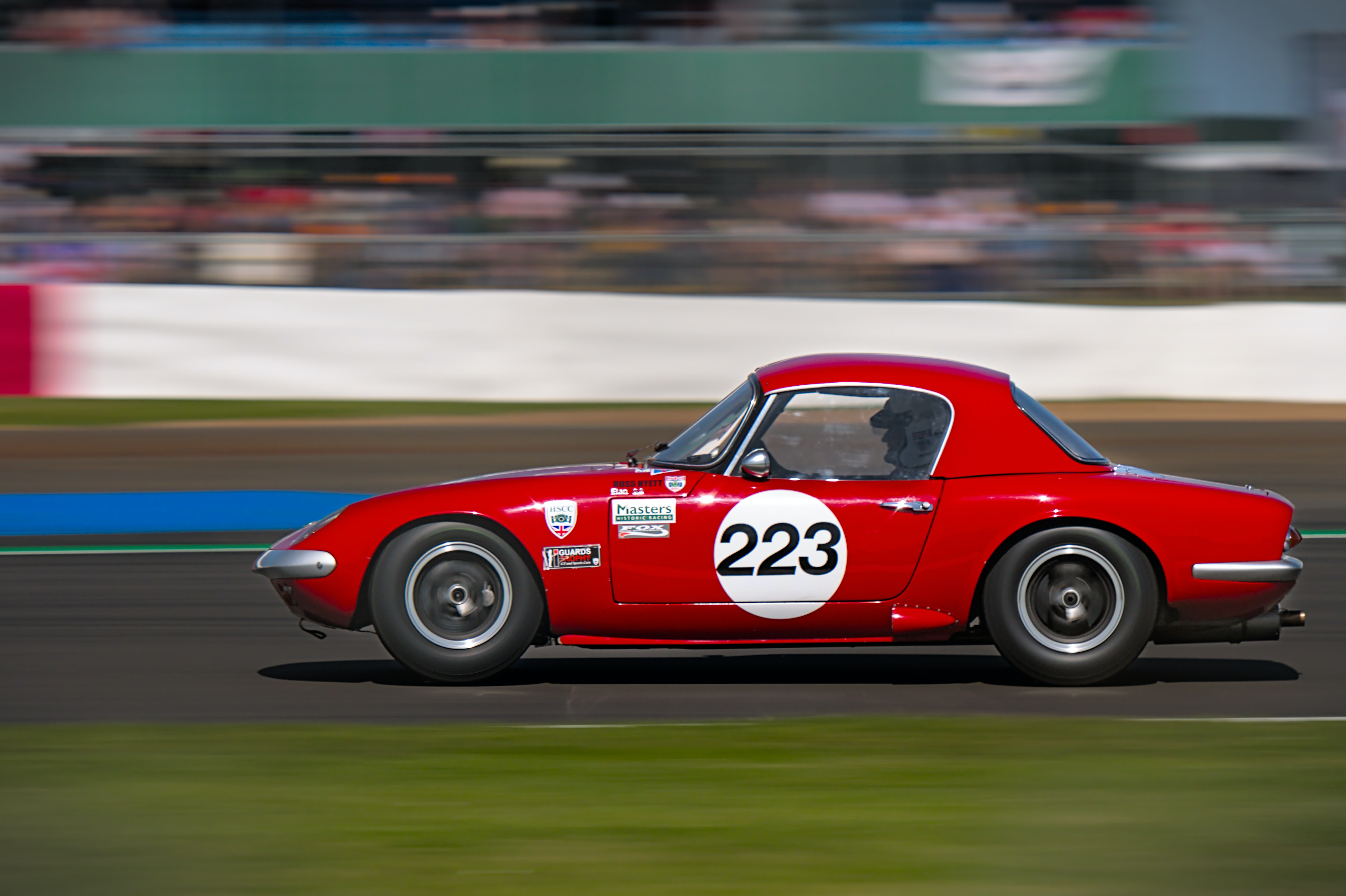 1962, Ferrari fitting live axles, Porsche were a full 2 years away from fitting disc brakes, and Lotus, they released a roadster with 105 horsepower, lightweight aerodynamic coachwork and the suspension, brakes and transmission that was so effective in their racing cars.

60 years ago this October, the Lotus Elan was launched at the Earl’s Court Motorshow. The Elan was an immediate success for Lotus with production spanning 10 years between May 1963 and 1973, by which time just under 9000 were produced.

The Elan officially weighed 672 kgs, but some road tests showed curb weights as low as 1485 kgs.

Instead of using a fiberglass unit-body, the Elan combined a sturdy steel backbone chassis, fully independent suspension, four-wheel disc brakes and Ford-based, Lotus-developed engine, and a the four-speed close-ratio gearbox. The body, still fiberglass, was moulded in upper (body) and lower (floors and wheel-wells) sections and bonded together before being bolted to the chassis.

The Elan’s engine was quite special, and it’s worth highlighting production engineering team behind that engine was quite a special too with Mike Costin and Keith Duckworth being brought back in from Cosworth Engineering being involved to make several design changes to the cylinder head, reshaping the ports and adding strength.

and could zip the car to 60 MPH in 8 seconds and on to 115 MPH, figures that could far outpace an equivalent MGB or TR4 an could even worry and E-type Jaguar. 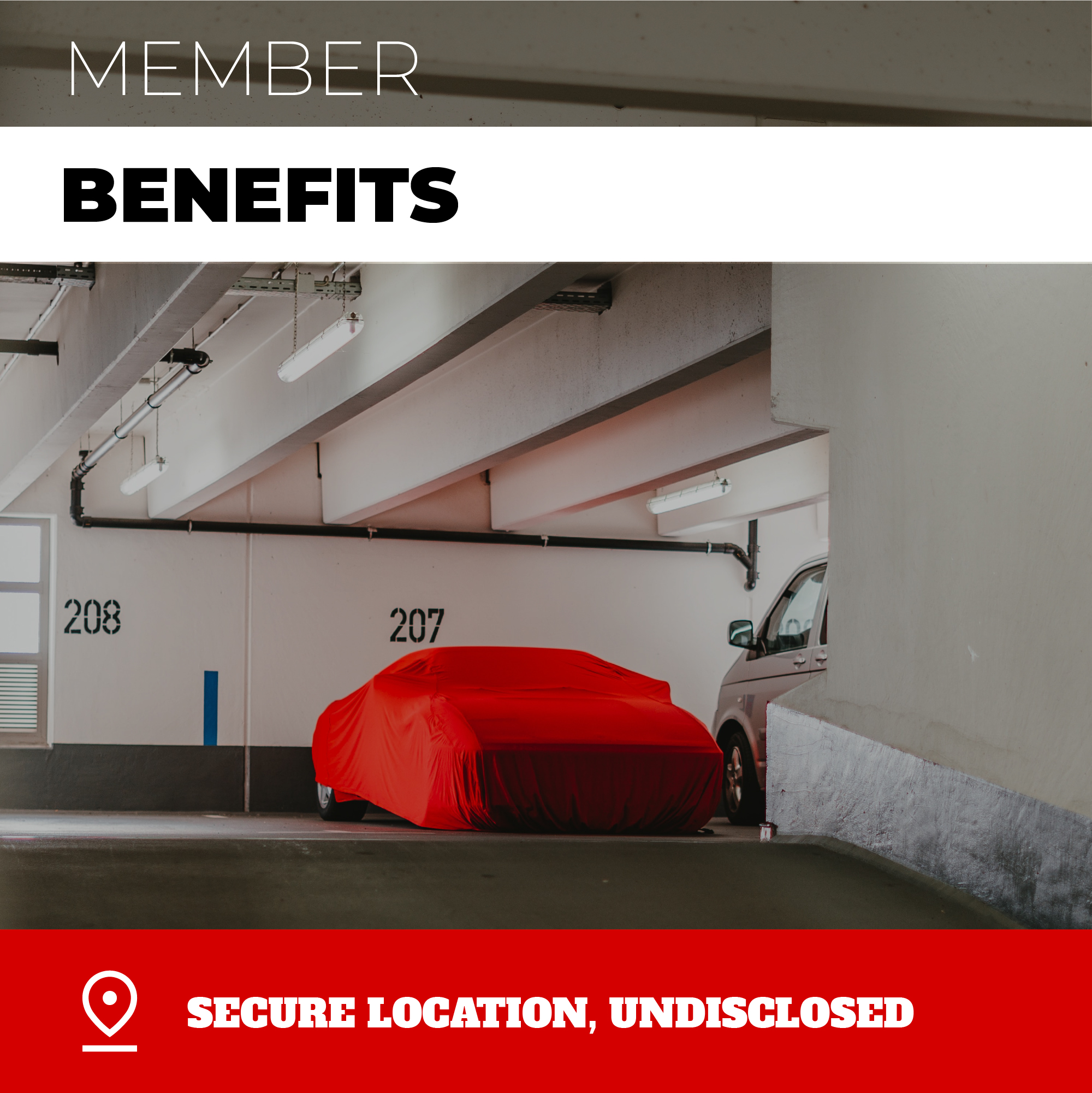 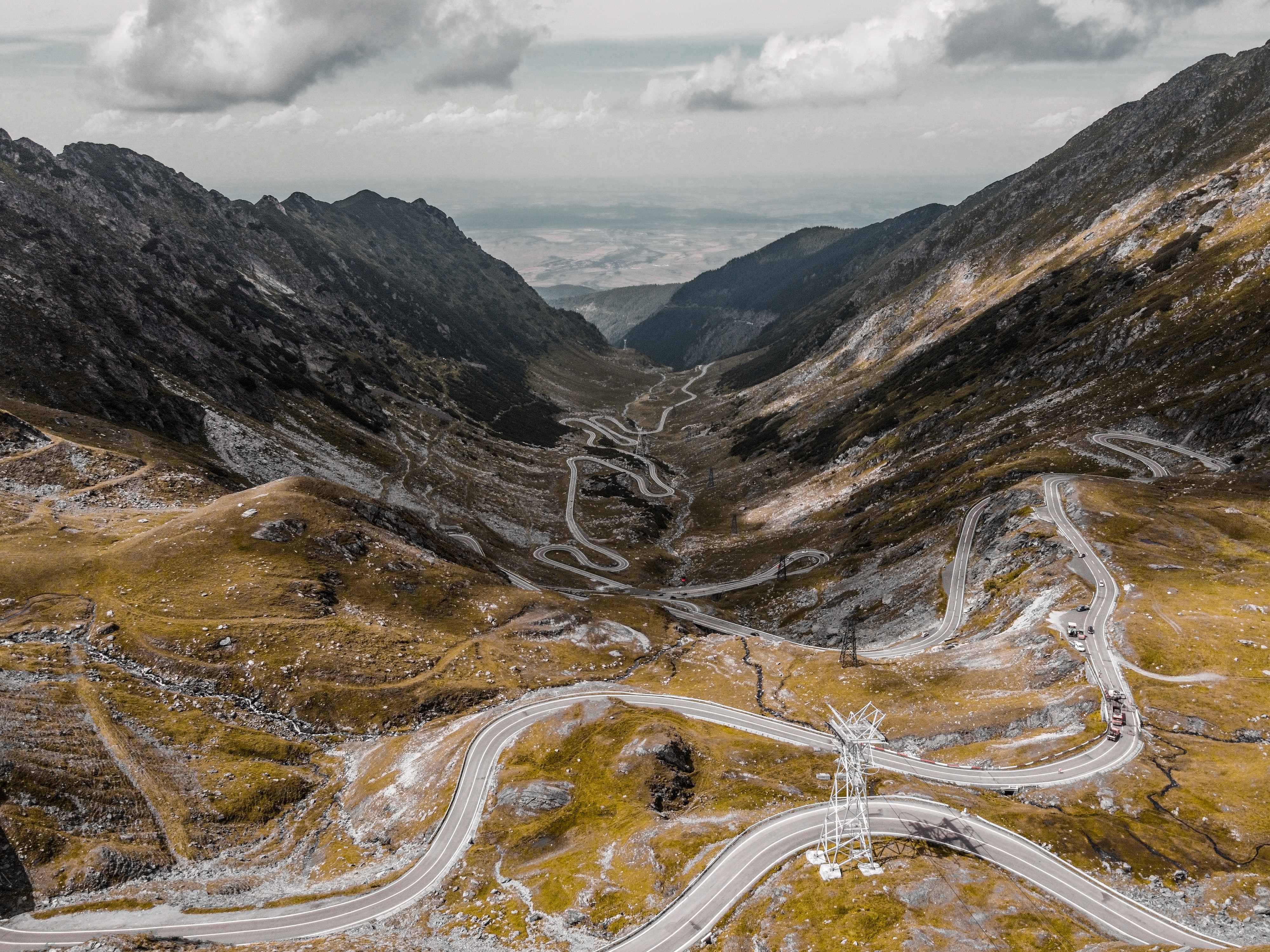